The following is the second part in a series of 5 blogs that will go through a presentation given by New Era Converting Machinery’s Bob Pasquale at 2018 AIMCAL R2R Conference. The presentation is titled “Selecting the Proper Web Handling Equipment.”

Part 1 offered an overview and introduction to the blog series. Part 2 will discuss uses, types, drives, and the selection of pull rolls. Part 3 will go through various considerations when selecting heating/cooling rolls. Part 4 will continue with a consideration of accumulators, their uses, and design considerations and features. Part 5 will wrap the series up, finishing with web turns and web flips, and then offer a brief Conclusion.

Pull Rolls are incorporated in web lines for many reasons including:

In order to assist in conveying the web, the pull roll must impart a force (tension) on it. This force is provided by the motor and drive set that is attached to the pull rolls.

It is calculated as follows:

As shown by the previous formula, the amount of force that is generated by the pull roll to assist in conveying the web can be varied by:

There are several different designs that are used for pull rolls. We will look at a few of them, discussing their: 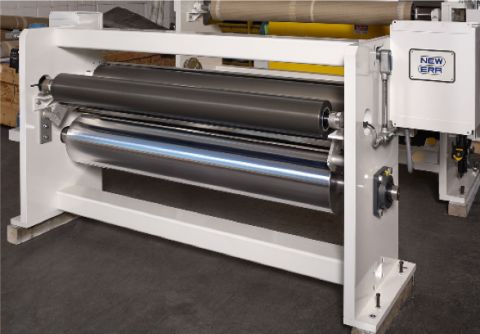 The most basic pull roll design. It features a single driven pull roll that is wrapped by the web. 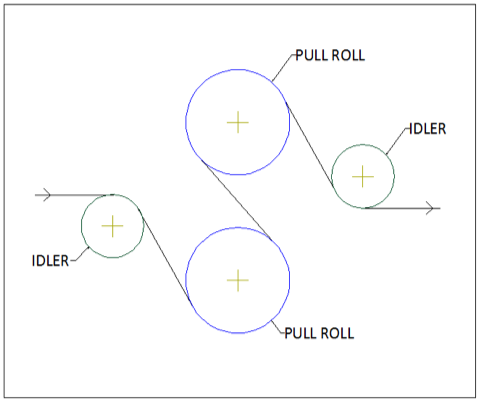 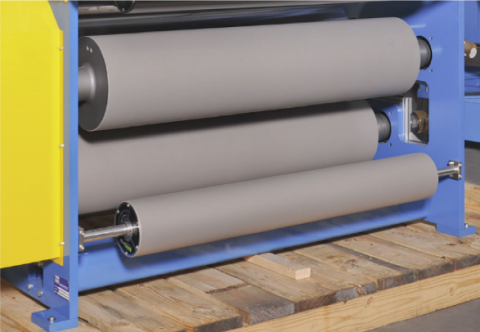 Two driven rolls are used, with the web passing about them in an “S” configuration.

Several choices exist for the pull rolls surface finish, each with pros and cons:

Steel, with or without chrome: 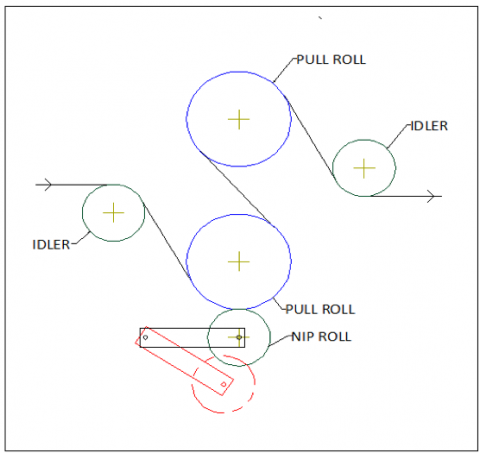 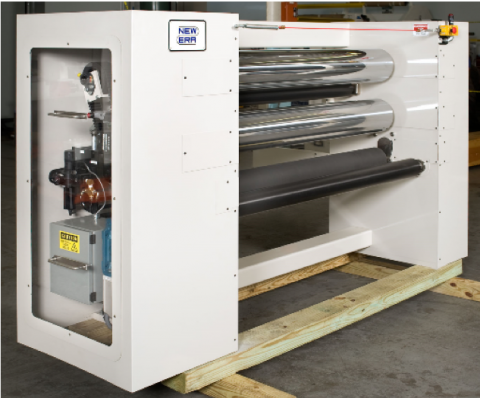 Another way to enhance the pull rolls’ ability to apply a force to the web is by adding a nip roll. 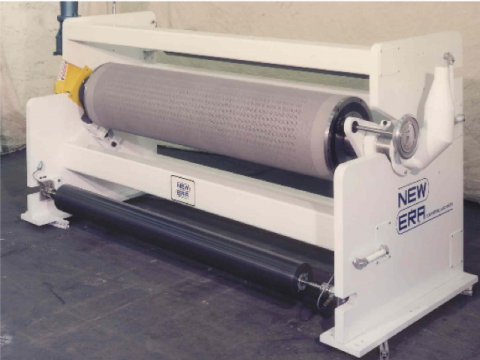 A final means to increase the force generated by a pull roll is by using a vacuum roll. In this type of pull roll the designed allows for air to be drawn through the rolls’ surface, pinning the web to it.

Pull rolls’ drives are typically controlled one of two ways, with the process determining which is appropriate.

*That concludes part 2 of our 5 part blog series, “Selecting the Proper Web Handling Equipment” – check back soon for part 3 or click here to go back and read part 1!